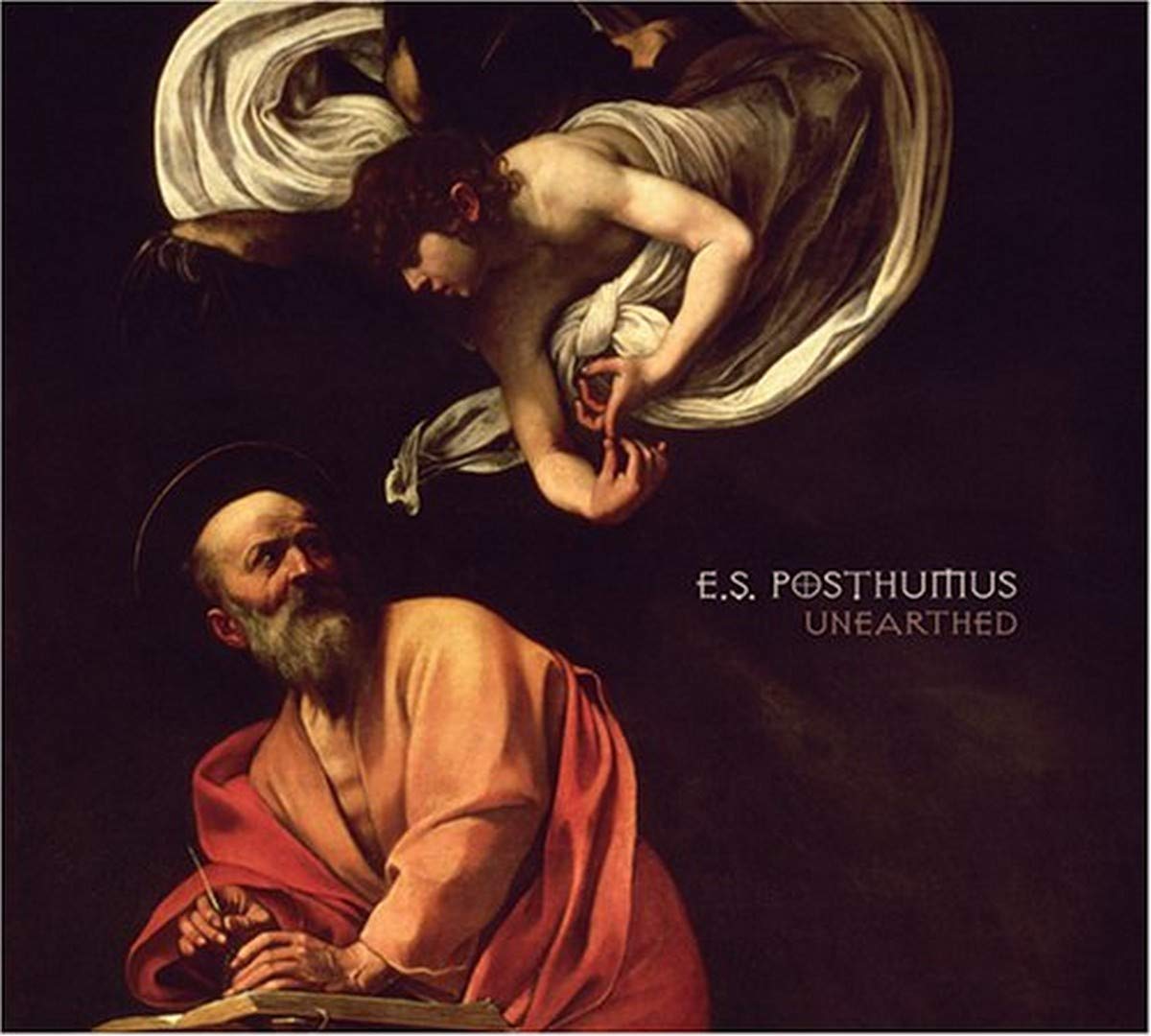 The songs on "Unearthed" pay homage to ancient cultures with their titles (Cuzco, Pompeii, Harrapa, and Ebia), yet they are as contemporary as Deep Forest and Enigma and attract the same kind of fan. The music is at one moment dark and choral and at another light and airy; one moment you're in Greece and then in Ireland or South America. It's a film score, clearly cinematic, but there's no movie - rather there are the dozens of movies and movie trailers in which the music has appreaed. If you've watched Six Feet Under, the NFL or the US Open, you've heard their music. If you watch CBS's hit series "Cold Case" on Sunday nights, you've heard one of the most extraordinary theme songs ever, and it's the track "Nara". If you are even an occasional filmgoer, you've heard the music on "UNEARTHED"

Formed in 2000 by brothers Helmut and Franz Vonlichten, the band E.S. Posthumus is one of the most successful creators of music for flim, film trailors and television in the world. It is their music that has excited filmgoers to see Superman, Matrix Reloaded, Ali, The Clearing, Team American, The Recruit, Planet Of The Apes, Minority Report, Unfaithful and other major motion pictures. Their music has been licensed by every major film and TV studio including Disney, 20th Century Fox, Paramount, Warner Brothers, Universal Pictures, Columbia Tristar, Miramax and the list goes on.