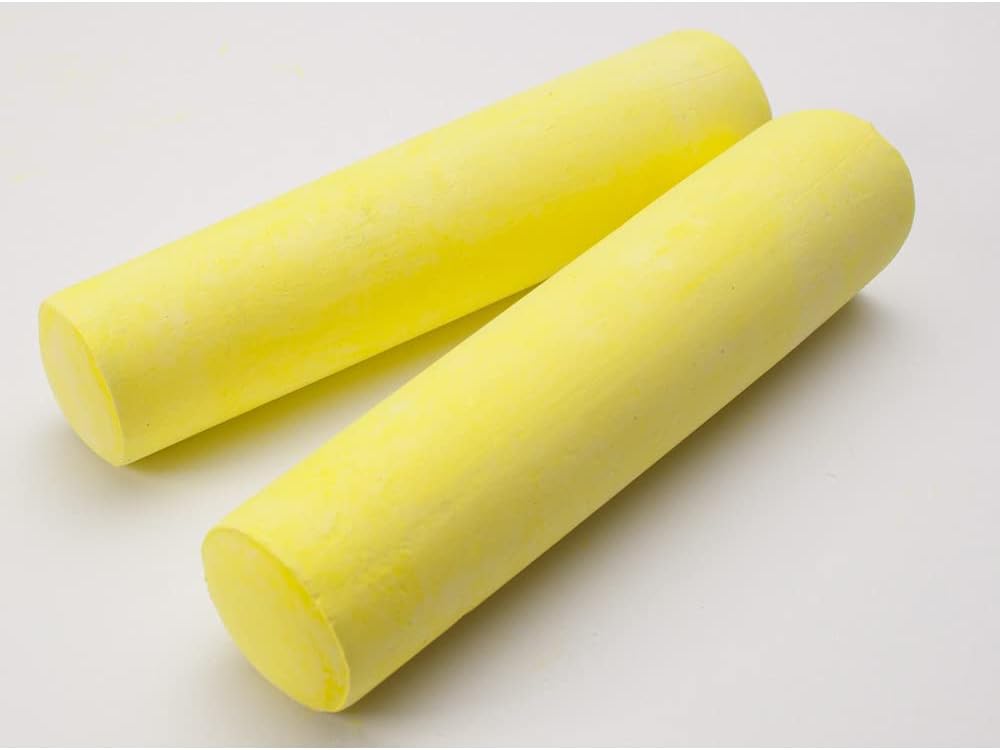 Our companyâs founder, Christian Henry Hanson, the âCHâ of C.H. Hanson, came to the United States of America from Denmark in the mid 1800s. Shortly after arriving in the US, the 39th New York Volunteer Infantry drafted Christian into the Civil War. Christian fought with the 39th in many major battles, but was injured in the Battle of Gettysburg. He was taken to Fort Dearborn in Chicago where he was discharged, and decided to settle in the growing city.â

On February 21st, 1866 Christian Henry Hanson founded C.H. Hanson, basing it off the stencil business he knew in Denmark. The first location was on Clark and South Water Street in Chicago, where he began producing hand-cut stencils. Christian also volunteered at the Denmark Consulate. He became the Danish Consul in Chicago in 1866, assisting the Danish immigrants in the surrounding areas. There, and at his own company, he led with kindness, generosity, and courage. The King of Denmark even recognized Christian Hanson for his work helping Danish immigrants.â

Six years after the business began; the Great Chicago Fire destroyed almost all of his work. After his building burned down, with just the clothes on his back and a handful of stencil dies, he vowed to rebuild everything.

âThroughout the years, the company remains true to its past while reinventing themselves for the future. C.H. Hanson has produced everything from license plates to barricade tape, hand tools to marking devices. Today, the C.H. Hanson Company continues its commitment to innovation and quality serving both the metalworking and construction markets. Beyond the products, the high character of C.H. Hansonâs people keeps the company going. From the tenacity required to start a business in a new land, to the strength and skill of immigrants from all over the world, C.H. Hansonâs history and current operation are full of hard-working people of character.â

C.H. Hanson is a family business, with the fourth and fifth generation Hanson's running the company today. It is not often that a company remains in one family for 150 years, and we credit our success to the Lordâs provision. Upon reflecting on the history of our family company, the Hanson's thank God for His grace and mercy and continue to build the company on strong, faith-based principles.

The Offshore Energy supply industry in the Netherlands belongs to the Top 5 of the world. The IRO members consist of a wide variety of both multinationals and SMEs. They represent the entire supply chain within the Oil, Gas, Offshore Renewable and Marine Energy industry, with activities covering: Engineering & Consultancy, Construction & Fabrication, Plant & Equipment Supply, Contracting & Installation, Exploration & Production and Personnel & HSE, both for offshore upstream oil & gas and offshore renewables (wind and marine energy).

IRO, the Association of Dutch Suppliers in the Offshore Energy Industry, promotes the interests of its member companies and organizations established in the Netherlands. Its activities include providing support in the field of representation to public authorities and potential customers, promoting export, developing new technologies and providing information facilities.

The offshore energy industry offers excellent opportunities for a successful career. On this page you will find a list of job opportunities with IRO member companies. New jobs are placed on a regular basis and are shown in order of date. For more information about placing a job advertisement, see www.maritiemevacaturebank.nl.

Young professionals are key in IRO’s mission to contribute to a future proof & sustainable industry, therefore they embrace the initiative of Young IRO: a platform where the next generation of our industry can connect, learn, get inspired and share ideas & new innovations!